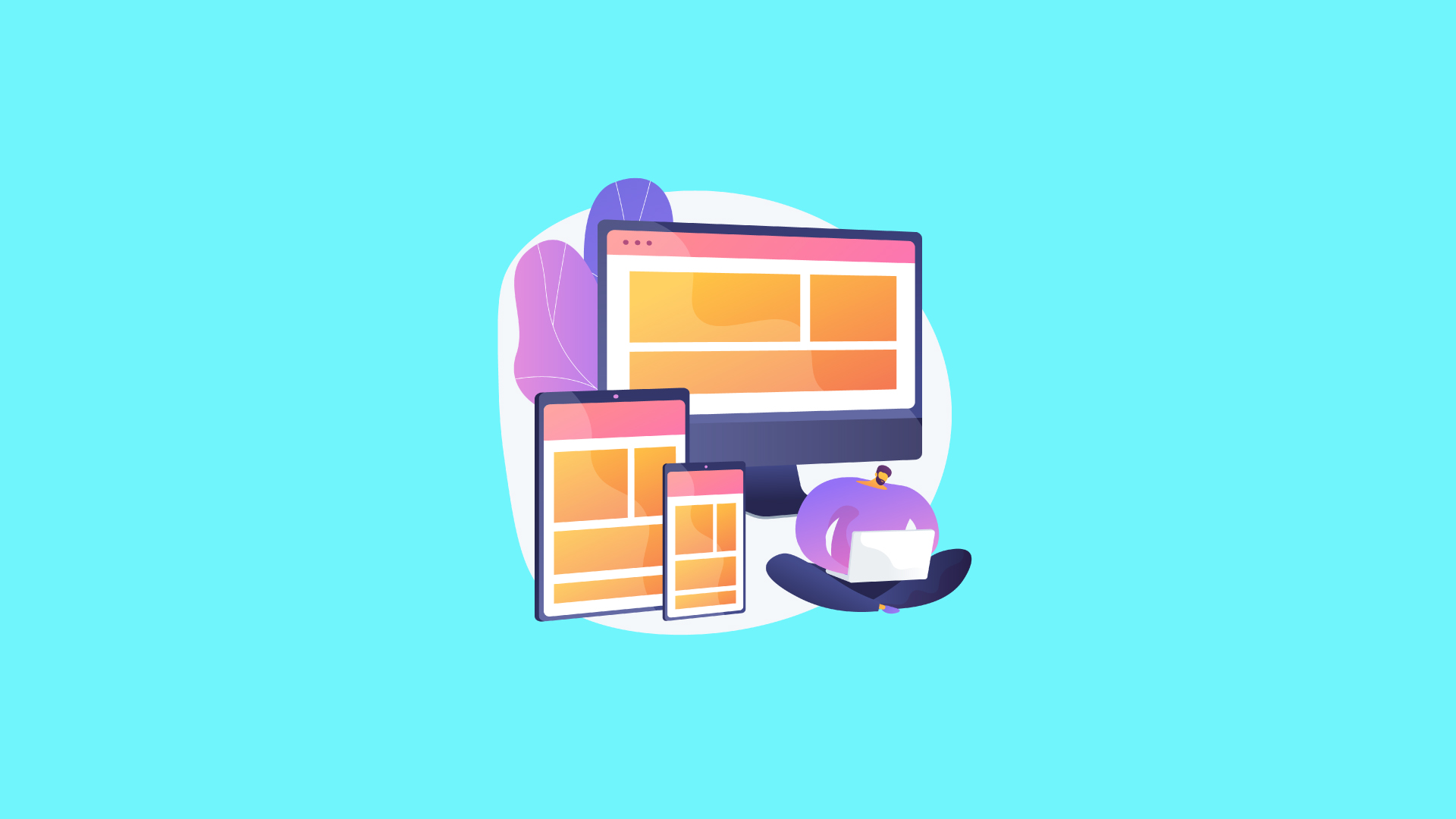 5 Ad formats that you should try

Home » Blog » 5 Ad formats that you should try

Google’s ad format is not offering to expand in the face of users by ever-growing. This means that there are now more ad formats than ever for publishers to choose which maximizes the chance of delivering in the most effective and efficient way to your audience.

Web interstitials are big and full-screen ads that cover the whole-time webpage on a desktop or fill the full screen of a mobile. They are said to serve at natural transition points.

We, Mahimeta utilize web interstitials from Ad Exchange which we against user experience by limiting ads to one per user per hour, but at the same time making sure of high CPMs are achieved on each impression. These are similar to Vignette ads which are available on AdSense in that they appear between page views rather than on landing pages and although tend to pay slightly more.

What are the pros of Web Interstitials?

* These are High impact which results in increased user engagement

* These have High CPM rates across mobile and desktop both.

* There is a Clear exit option so that users can get away from the ad.

In-Article ads are video ads that are shown within paragraphs on a webpage. When an In-Article video ad unit scrolls into a user’s viewport, the ad automatically starts playing but the audio is off until the user turns it on. In-Feed ads share a ride concept, but it appears in social media feeds without styling that mimics the medium in which they appear.

What are the pros of In-Article and In-Feed Video Ads?

* Opt-in nature means that users have full control over the ads. They can mute it or turn the audio on and stop it or play it.

The native format makes the user experience better as they are less aware that they are interacting with an ad.

Adhesion ads are sticky ad units that sit on the bottom of a web browser as the user scrolls a webpage. These ad units are highly viewable as they follow users all around their website meaning that advertisers will pay more for these impressions.

What are the pros of Adhesion ads?

* They offer greater exposure to users increasing engagement for advertisers

* Advertisers are willing to pay more to publishers as more impressions are more valuable.

* The Ad size is highly customizable for placements on mobile so they can change.

These ads are achievable at the highest CPMs, but it requires video content to get the best rates. It Outstream and removes that requirement, but it tends to be less engaging and therefore it attracts the lower bids. The contextual video focuses to solve this problem by pairing video ads with content that is similar to the page. The result is that there are more engaging ads and better rates of OUTSTREAM but without any costly video production.

What are the pros of Contextual Video?

* The native format and contextual targeting make the format worthy and more relevant but non-intrusive to users.

* It is highly engaging which is beneficial for advertisers as on the very low cost of video production they can benefit better performance.

For more information, don’t forget to sign in on mahimeta.com