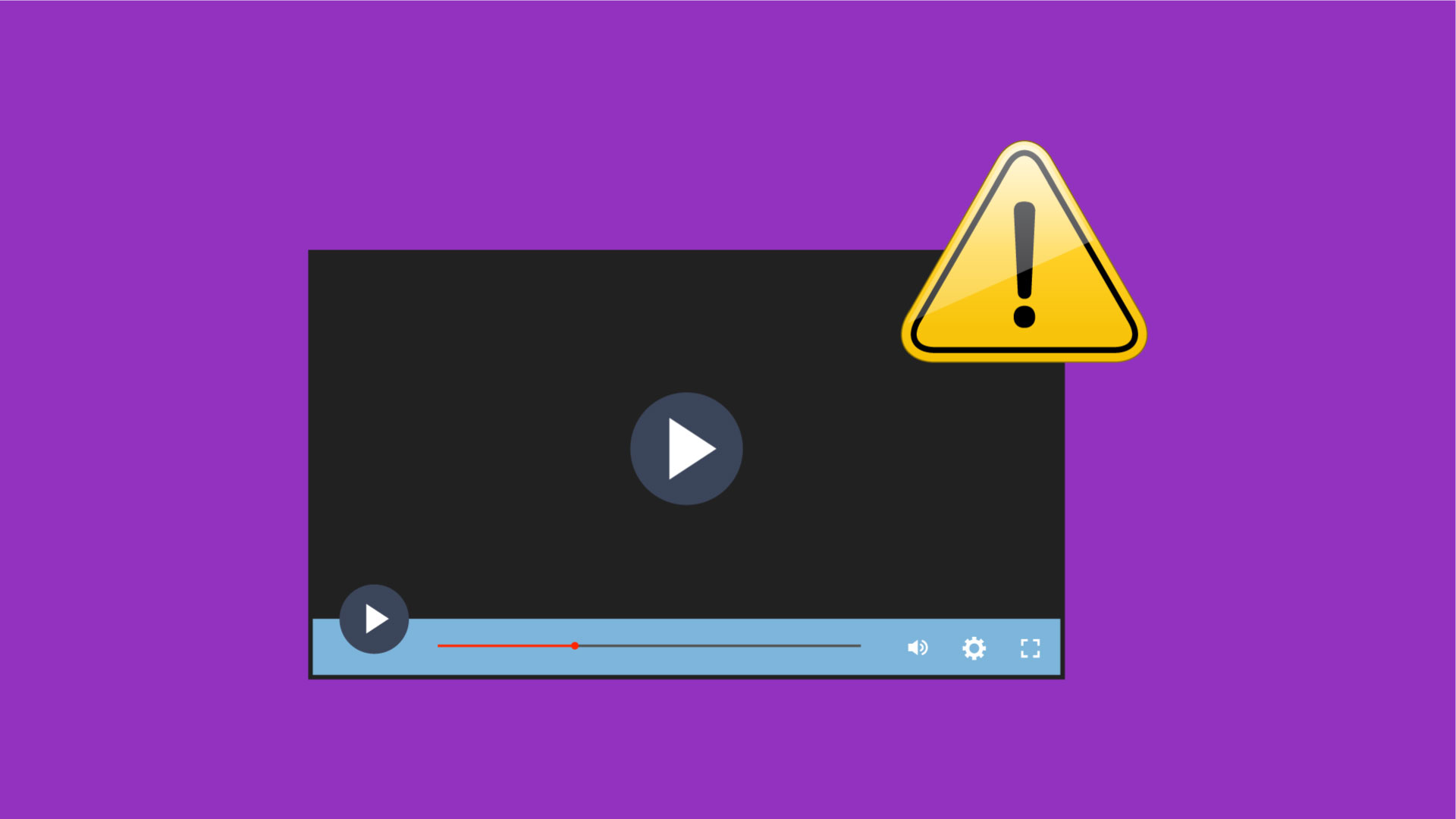 Video advertising is a website monetization strategy through which publishers can get higher CPM and the opportunity to increase inventory. But if you are running video ads you should be familiar with policy violations. In worst cases, violations can lead to Google account ban or revenue loss.

So, it’s better to know all the policies before running video ads on your website. Below are the common ad violations publishers should avoid.

More than one video ad is playing at once

In-stream video ads are sold as playing before, during and after video content. Whereas, out-stream video ads display in a player that only contains advertising. Both formats are valid, but it is crucial that advertisers are only served into the format that they paid for and it is against the policy to sell video ads as in-stream if it is not the part of the video content of the website.

An ad is audible when the audio level above or equal to 10% at some point during the ad playback according to Google. Video ads must be audible and can’t be muted by default without mentioning to Google that the ad is muted as video ads are more engaging with sound.

Sticky video ads remain in the user’s viewport as the user navigate the page. Sticky video ads must initially start with the in-page video players which are not sticky. After user scroll the page and video player is no longer in the viewport, the video then transition into a sticky player and fix itself to a specific location where user can view the ad while navigating the page. Closing ad feature must be visible to the users.

Publishers should get aware of all these violations before implementing video ads so they can avoid making such mistakes while monetizing their websites and prevent themselves from getting ban from Google.