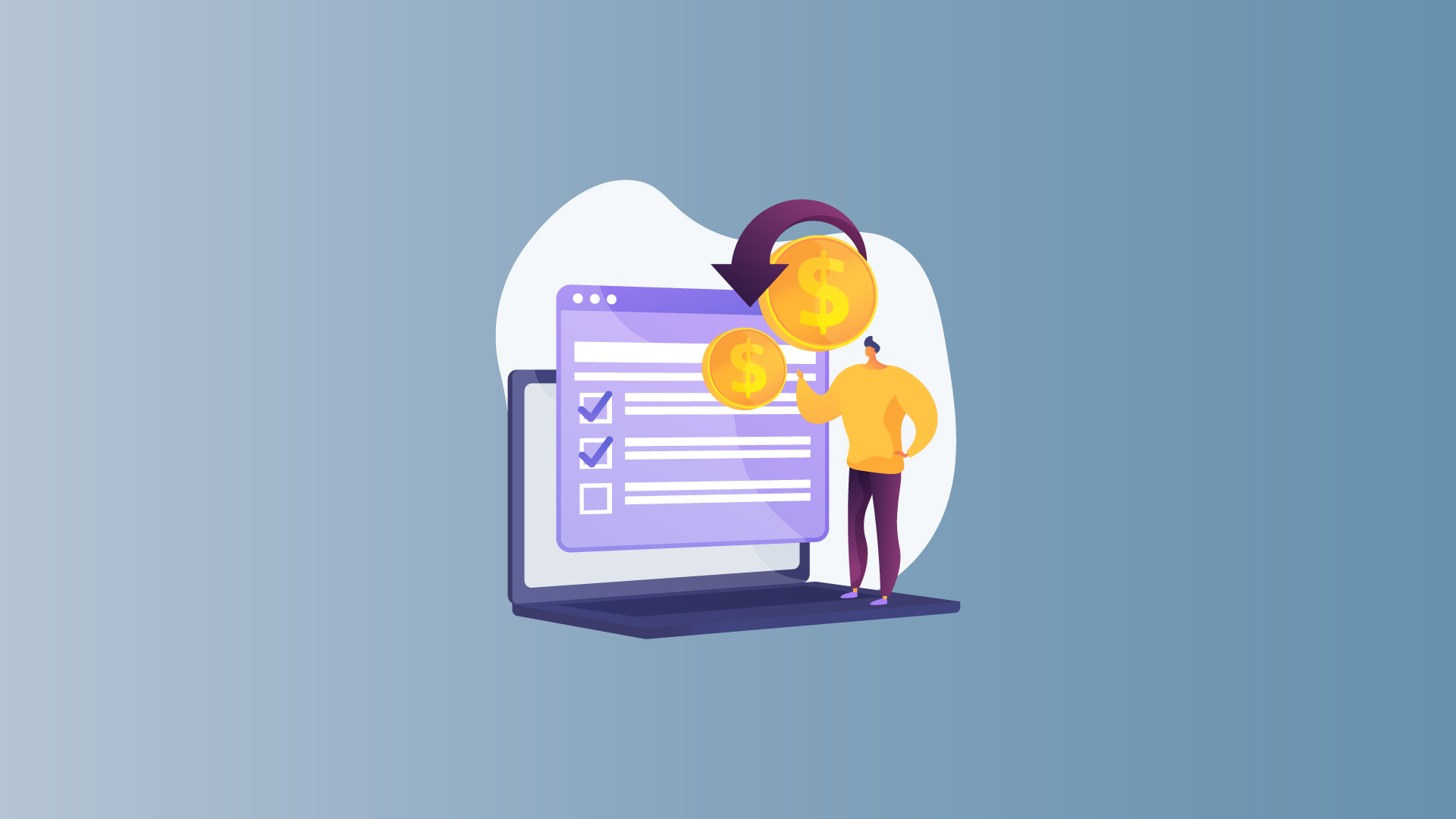 Estimated and finalized earnings in AdSense

Most of the publishers don’t know why their actual payment reports differ from their actual earnings. In this blog, we will tell you the possible reasons and what you can do.

Each month AdSense updates the earnings which are shown on your AdSense dashboard. Once the earnings get finalized publishers can see their actual revenue in the Payments tab in their dashboard.

However, if AdSense detects any fraudulent activity such as invalid clicks and impressions, you will face revenue clawbacks. Then you will see a difference between your final and estimated earnings.

– Estimate earning shows the total estimated earnings and it is not final.

– There is sometimes an update at the end of the month which adds up the unearned revenue to the estimated earning value and creates a discrepancy between this and the finalized earnings.

– Finalized earnings is the current balance of earnings that needs to be paid out.

– The finalized amount is also subject to change.

Are you losing ad revenue due to invalid activity?

If you are losing ad revenue due to invalid clicks is not good, now think how bad it would be to lose your AdSense account. But it is possible to get it reinstated and most publishers don’t win their account back. We can protect you from the invalid activity and save your website from any violations. Sign up now on mahimeta.com.