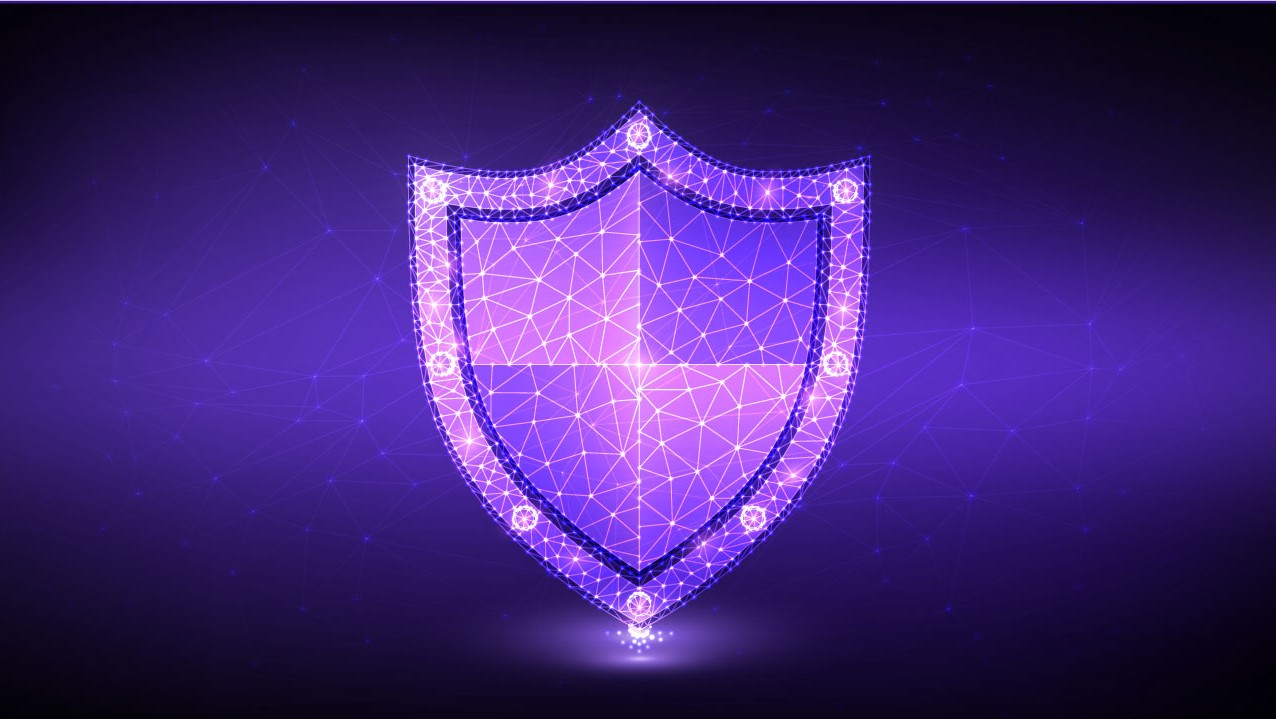 In this blog, we will discuss Mahimeta Shielding system, one of the unique features that make Mahimeta safer than other ad networks.

How does Mahimeta Shielding work?

How Publishers are Safe with Mahimeta?

Publishers can find out all above through Google Analytics but GA really does not block or disable ads on those violation pages, further Google Analytics is more complex for a normal publisher to handle.

Mahimeta’s publishers are safer than any other ad networks, our shielding system automatically blocks any invalid activity which leads the publisher to account ban. Publishers can also monitor any invalid activities found on their websites and blocked by our system. These qualities make Mahimeta more secure and superior than any other ad networks.

We had spent almost a decade testing and trial all above blocking systems which really do not affect publisher revenue as in the end of the day Google do not pay for invalid impressions. Also these blocking attracts premium Advertisers as you would be sending pure human traffic without spamming.

All of the above services we provide is FREE of cost when publishers use our Ads which yield better CPM and revenue than any other ad network.