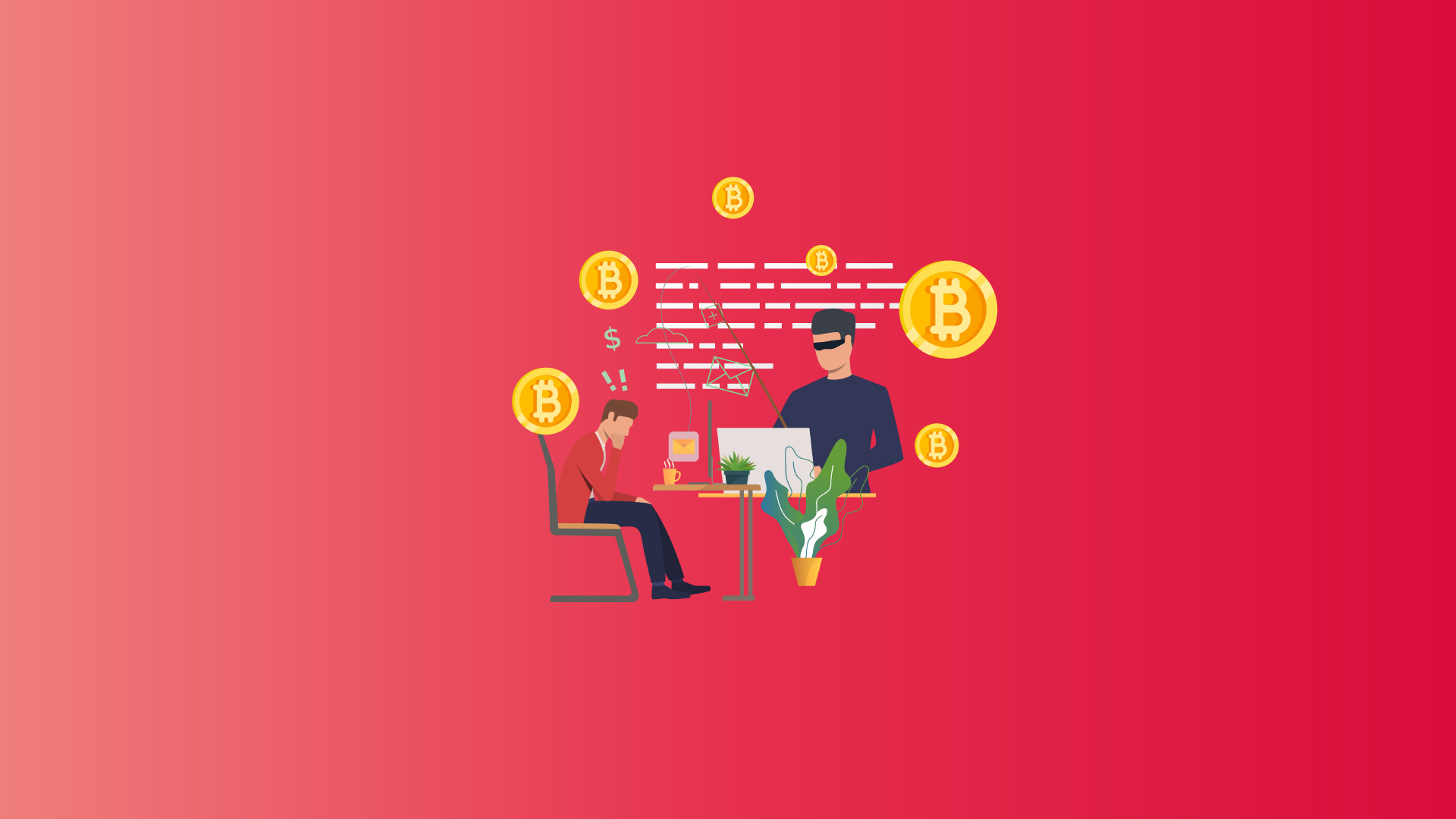 Email extortion scams or threats of AdSense sabotage are not nits new. And we’re sure that many publishers reading this might have experience in at least one of them before. This combines the two in quite an efficient way.

It is very simple enough for scammers to find websites that are likely to be making good revenue from Google AdSense. AdSense code is not invisible on-page in many cases and tools like Alexa Rank or SimilarWeb are very useful for enough traffic estimates for this purpose. The scammers then contact directly to the website owner, threatening to flood the website with invalid traffic or clicks if a ransom is not paid by Bitcoin.

AdSense scams threaten to sabotage publishers’ accounts through click-bombing is not a new issue; they have always been going on for well over much longer. However, this particular scam is a new format that has given rise to new concerns amongst AdSense publishers. Google has always claimed that actual incidents of sabotage are not common but the fear of it happening is widely spreading. Click-bombing is an easy way and also largely a risk-free act of sabotage to perform.

How credible is this scam?

We have seen a report of many AdSense Publishers who are banned from the program after receiving an extortion email. In fact, there are many reports of this specific scam all centre on one incident. Even still we can see the Bitcoin extortion scam itself as a great threat to publishers. The relaxation of the extortion request combined with the low-risk to the scammers would recommend that copy-cat attempts are likely to now follow. The “prospecting” element of this scam is very cheap and measurable and only needs a small number of publishers to pay up to be successful so therefore you don’t have to be surprised if more reports like this begin to surface.

We can also see that Bitcoin extortion scammer being the next excuse from shady publishers who get cut-off. The majority of publishes banned for invalid activity are done because of their own actions/inaction.

It is not impossible for this type of scam to end in an innocent publisher getting banned but we can see the risk that publishers have to pay is greater.

What should you do if you are getting targeted by the Bitcoin extortion scam?

For further information or inquiries sign up on mahimeta.com