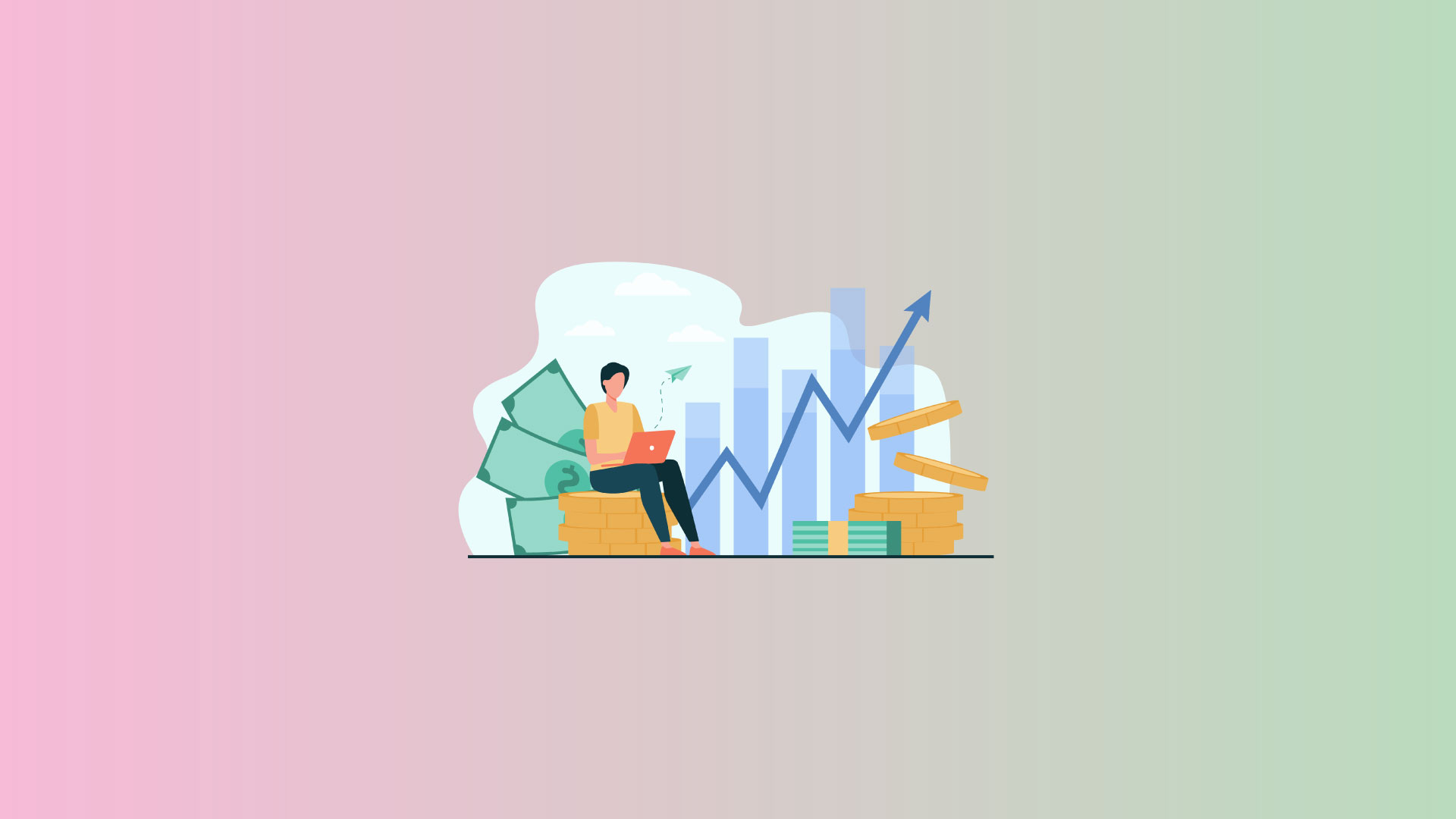 Shifting from AdSense to CPM Ads and Rethinking of Optimisation

By tahablogger September 8, 2022 No Comments

As publishers upgrade their business, they become more likely to switch from CPC based monetisation like from Adsense to CPM based ads. A change is sometimes very beneficial for your business and it’s a very big step to your publisher journey.

While you are only one click away to sell from your page you can now sell multiple impressions. Impression-based advertising also seeks bigger spending campaigns and permits you to use procedures such as header bidding and open bidding to make price competition.

Various CPM-based ads now pay only by viewable impression for instance when the ad system calculates that the impression has been in the visible part of the viewport for a long time. Even straightforward CPM ads are highly affected  by viewability, as buyers will put bid based on the average viewability of an ad unit.

Most ad units start to load as the page begins loading. An another method that works well on lower viewability units is to only start loading the unit as the user gets closer to where the unit will be displayed: Lazy loading. Because lazy-loaded units don’t have to load when the user is never going to see them, therefore resulting in a higher proportion of viewable impressions. When it is first implemented this can actually lower revenue as there are fewer impressions. Hence as your historic viewability get better rates you will receive for those impressions will also improve.

Vertical units are like sky-scrapers and double-MPUs. They are often used by those optimizing for clicks. It is usual to see Adsense publishers to delete skyscrappers and replace them with in content MPUs.

These formats work very well for impression-based ads and appreciation to their inclination for higher viewability.

It is very rare for a user to tap on more than one ad in a single page load, as clicking means shifting attention to a new page. Multiple impressions are the norm though, and putting a refresh behavior to ad units can double that.

Refreshing now has even more value when it is combined with strategies like sticky units that keep the ad in view longer, leading to more refreshes.

Being paid by impressions does not mean that unwanted taps can be entirely ignored. CTR is still a metric which is used to indicate inventory quality. Although CPMs ads subtracts the need to rapid optimize for higher CTR units receiving very low. CTRs are therefore also have poor performance.