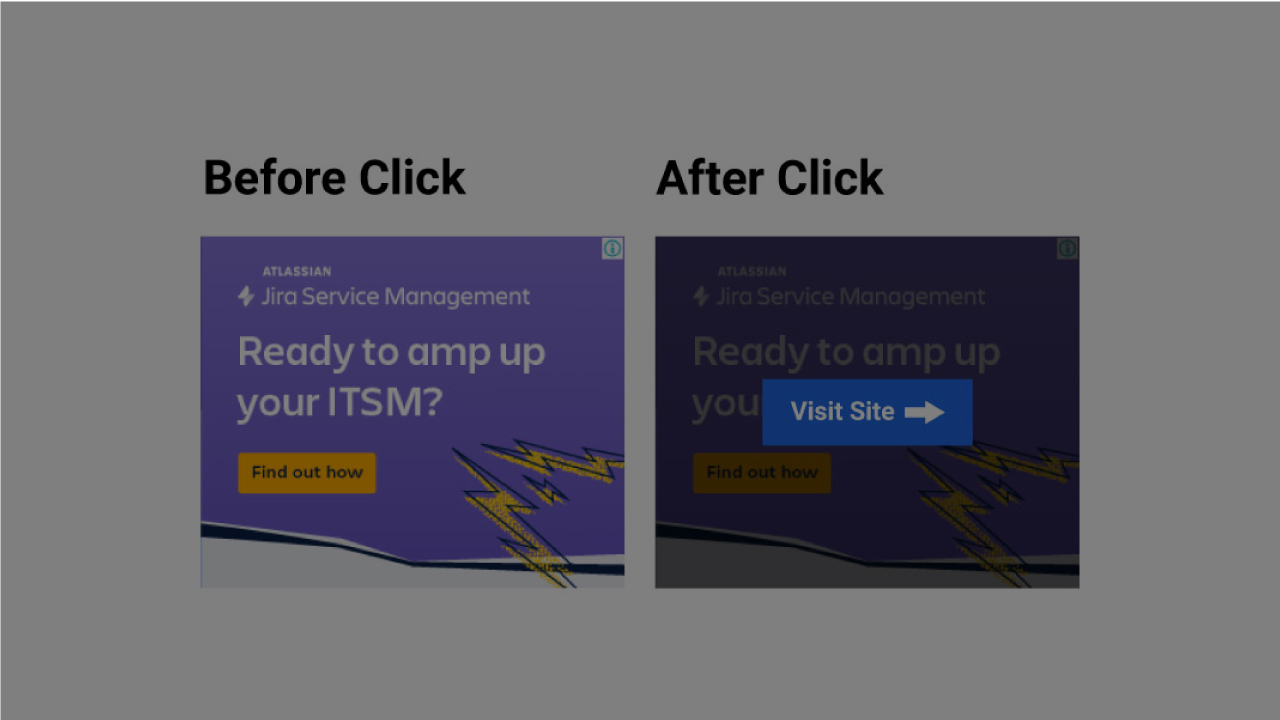 What is Google’s Two-Click Penalty and How Publisher can Avoid It?

Home » Blog » What is Google’s Two-Click Penalty and How Publisher can Avoid It?

A large number of Adsense and AdX publishers are talking about “Two-Click penalty” on their sites by Google. This penalty occurs when the user clicks an ad twice instead of once, to confirm the user’s intention that whether the user wants to visit the advertiser’s destination URL through the “Visit Site” button. This can cause a devastating impact on a publisher’s CTR as well as revenue. However, any matter that causes publisher earnings is serious and needs to be resolved. If you think you might be affected, read below more about how to diagnosed and fix this Two-Click penalty.

How to avoid this issue?

To avoid the issue you need to give google confidence by avoiding accidental clicks through the methods mention below:

How does working with Mahimeta affect such issues?

Our publishers are not immune to such issues, but credit goes to our pro-active team, publishers are less likely to experience these issues. Our publisher support team is well experienced in identifying, detecting and settling such issues. If the publisher faces this issue then the effect would be less severe as we not only use google but also source ads from a wide range of quality demand partners. This is one of the advantages of working with Mahimeta.