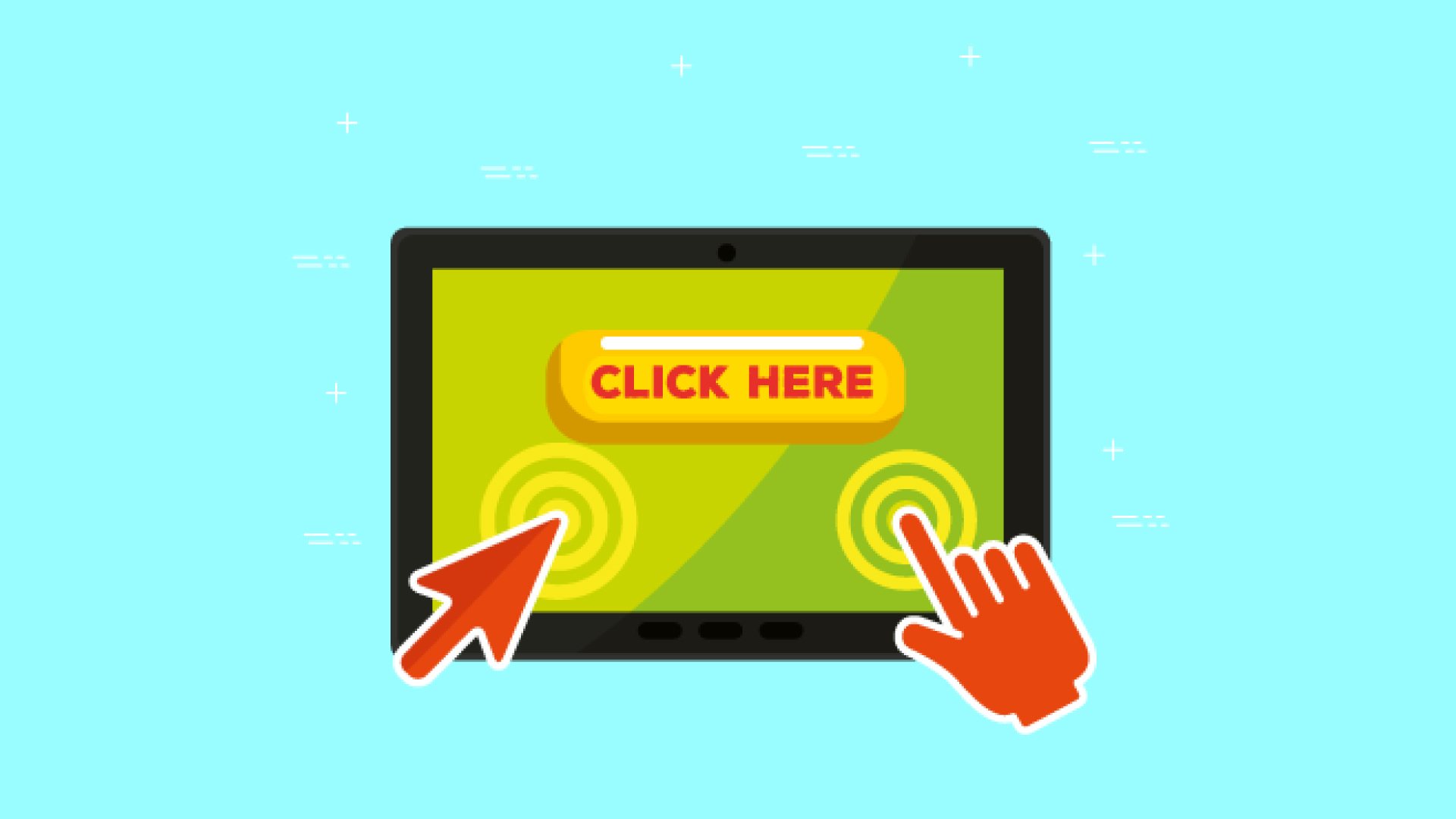 Why publishers should not encourage users to click their ads?

Home » Blog » Why publishers should not encourage users to click their ads?

The selection of words next to the ads is the most common occurrence of users being accused of encouraging clicks. Many publishers write “click on our sponsors, support our site” with their ads. Whereas, Google only allows to write “advertisements” or “sponsored links”, nothing more.

It is also not appropriate to write messages such as “all of our AdSense earning goes to charity”, even if it is true. This is a way to attract users to click your ads but this means that the users are not interested in your advertisement itself and you are encouraging them to click. If you have such type of encouraging messages on your site you’ll soon receive an email from Google to remove or change these messages.

Ads placed in floating box scripts that follow the users when they scroll up and down are not allowed. These ads distract users attention from the main content. These ads can also lead to invalid clicks when the users try to close them.

Another common reason publishers are receiving warning emails is creating confusion between ads and images on your site. For instance, if you had a list of products on your site, everyone having their own image, then you had an ad directly underneath, this may cause confusion for the users and they click ads instead of an image resulting invalid clicks.

The above picture shows how in this page layout the images and the ads look related. This misleads the users causing invalid clicks.

Above we explain why publishers should not encourage users to click their ads but it all comes down to one simple reason: Google to protect its advertisers interest, only wants authentic clicks on ads where the user is actually interested in that ad.