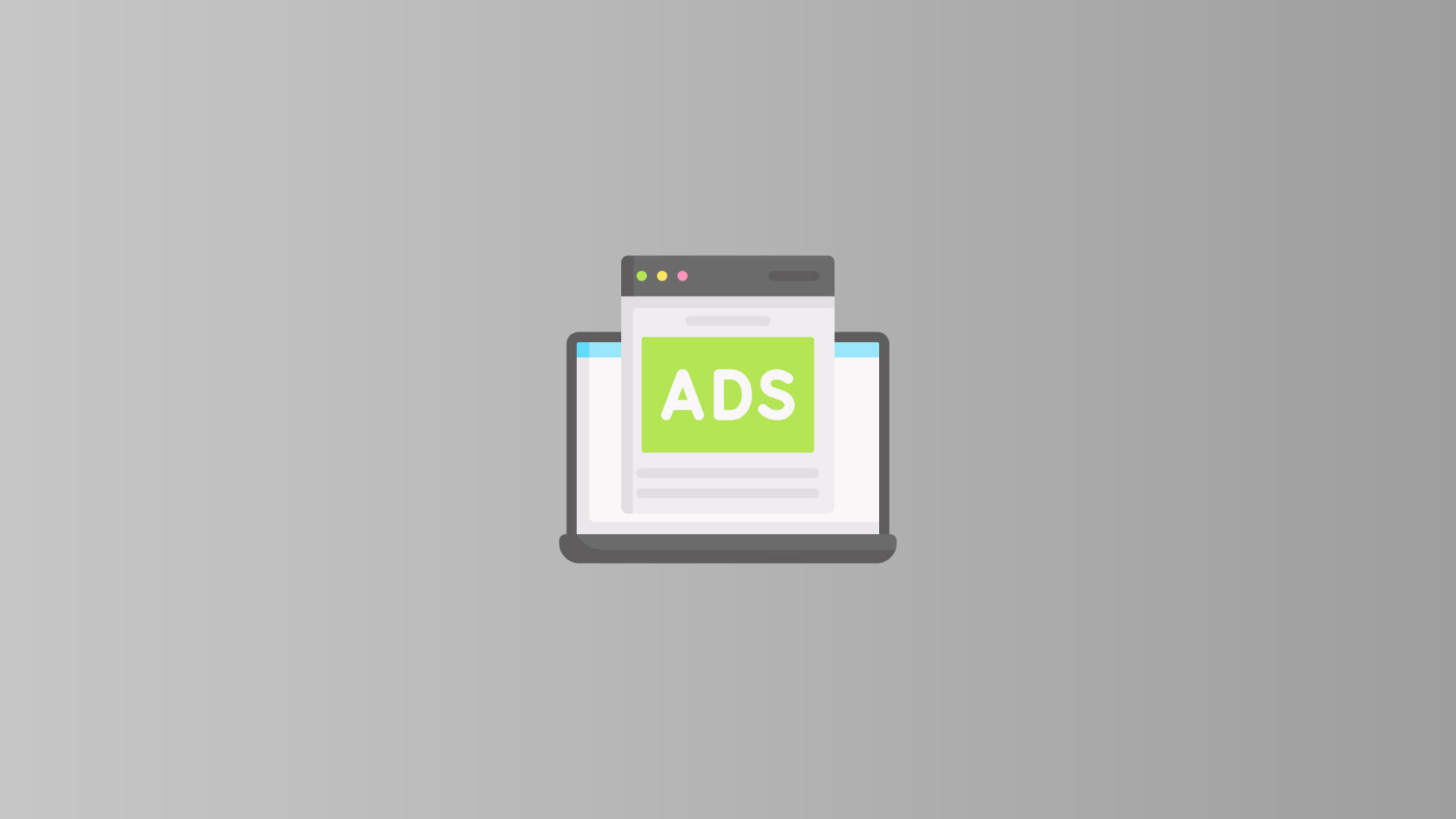 By tahablogger September 26, 2022 No Comments

Google has currently released web interstitial ads for desktop and mobile. This is an important opportunity for publishers to earn extra revenue. The ad format is used through GAM as it has been released there as a beta version.

What are Interstitial Ads?

Interstitial ads cover the full screen of the device on which they are being displayed. These ads are being used normally between transitions from one point to another.

The cause of good success rates of these ads is that they are full coverage and offer high ad view-ability that differentiates them from other ad formats such as banners.

Get Started with Interstitial Ads in GAM:

After the creation of ad units, the publisher will need to create the line.

What Does This Mean for Publishers?

With the launch of web interstitial ads on GAM, publishers are now provided with a new format to test out and work with. As mentioned above these ad formats increase CTR and conversion rates meaning that there is higher revenue for publishers now.

The distinctive characteristic of interstitial ads is that they boost up ad viewability. If they are executed correctly web interstitials are said to be highly beneficial for publishers.

Another pro of Google launching web interstitial ads is that the publishers who work directly for Google Certified Publishing Partners (such as Mahimeta) can get direct access and support to deploy these ads in their inventories.

Interstitial ads are unconventional ad formats and ingenious which can optimize revenue generation. We hope that this article is helpful to you for more information sign in on mahimeta.com.