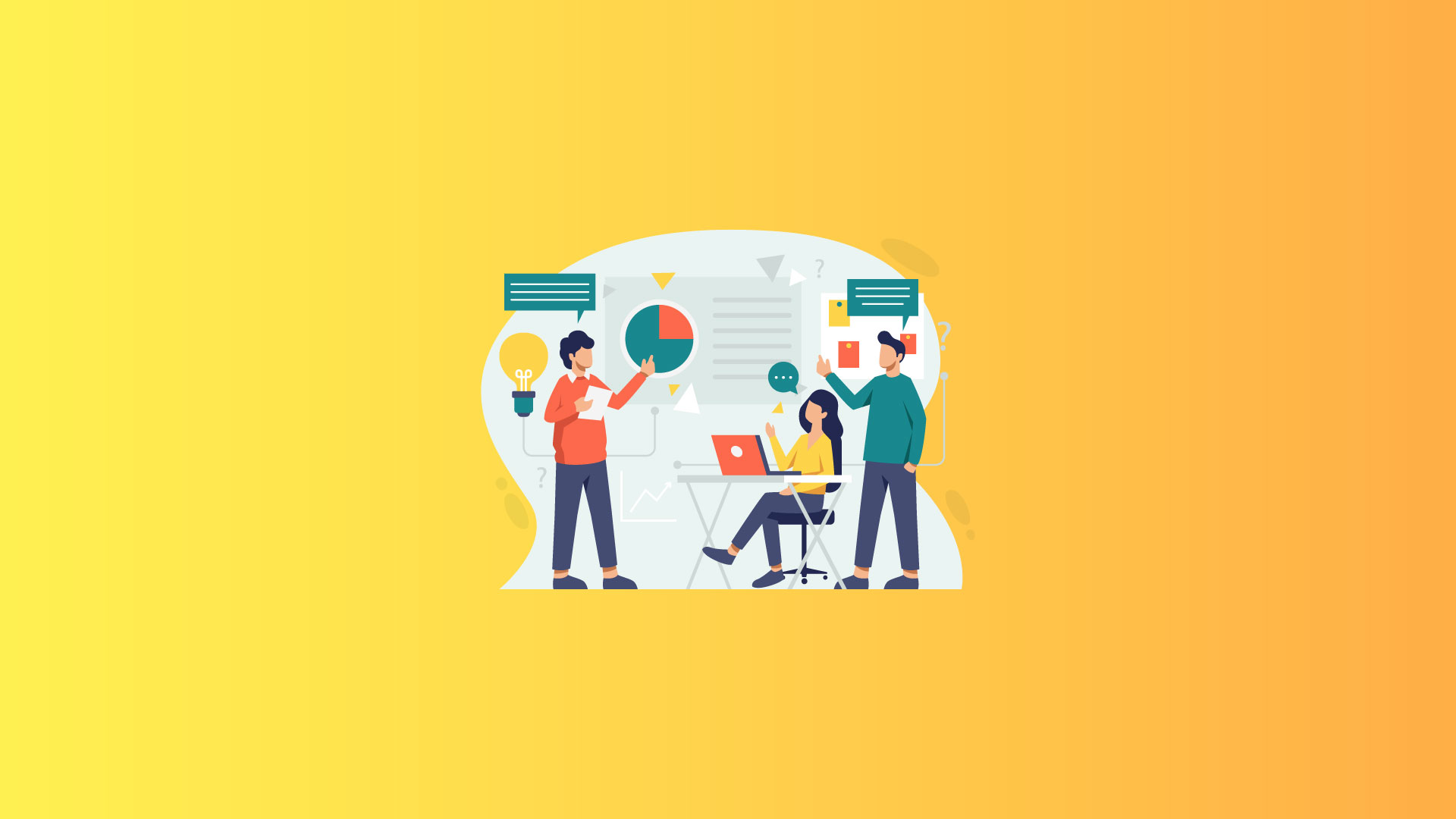 WHAT IS A PRIVATE MARKETPLACE (PMP)?

Home » Blog » WHAT IS A PRIVATE MARKETPLACE (PMP)?

PMPs are also known as favorable deals, which include on Google Ad Manager. They are contracts that are made directly between the publisher and an advertiser and managed through SSP.

The two parties make a contract to agree on certain terms like rates, placements, contract length, and many more. The contract is started when both the parties agree on the terms.

WHAT ARE THE PROS AND CONS OF A PMP DEAL?

The pro of a PMP deal is that it is attainable to create good long term relationships with advertisers who will then favor the publisher site over others and make open market deals especially if they see long term returns which might result in higher prices than the actual price the advertisers have the bid over the open market.  Publishers will have the knowledge of what they can anticipate from that advertiser in terms of rate.

In fact, advertisers will estimate all the values that they need for the impression to open the auction which will limit the power and usefulness of PMP deals.

HOW WOULD A PUBLISHER FIND THE ADVERTISER WHO IS WILLING TO ENTER INTO A PMP DEAL?

This whole depends on the advertiser’s site, the category, and the size of their site.

Publishers can also leave contact information on a site for the advertisers who are looking for a PMP deal. This can be applied to both advertisers and ad networks who might wish to partner with the publishers on the site directly. Similarly, this is amplified by the quality of the audience, the demographic and geographic matching the advertisers targeted audience, and the quantity of traffic which will make it great enough for an advertiser to work with the publisher.

WHAT HAPPENS WHEN THE CONTRACT IS MADE UP.?

After the contract is made the two parties will negotiate to find the size of the deal, the rates, and many more. When the deal is made the publishers enter the deal into sales and proposals making much like any other line item and then request authorization from the advertiser. When the advertiser accepts the proposed deal then the publishers start working on ads and the ads start to show.

Now you have the idea of how the PMP deal works in connection with advertisers and decide whether it is good for your business or not. For more information sign in on mahimeta.com.