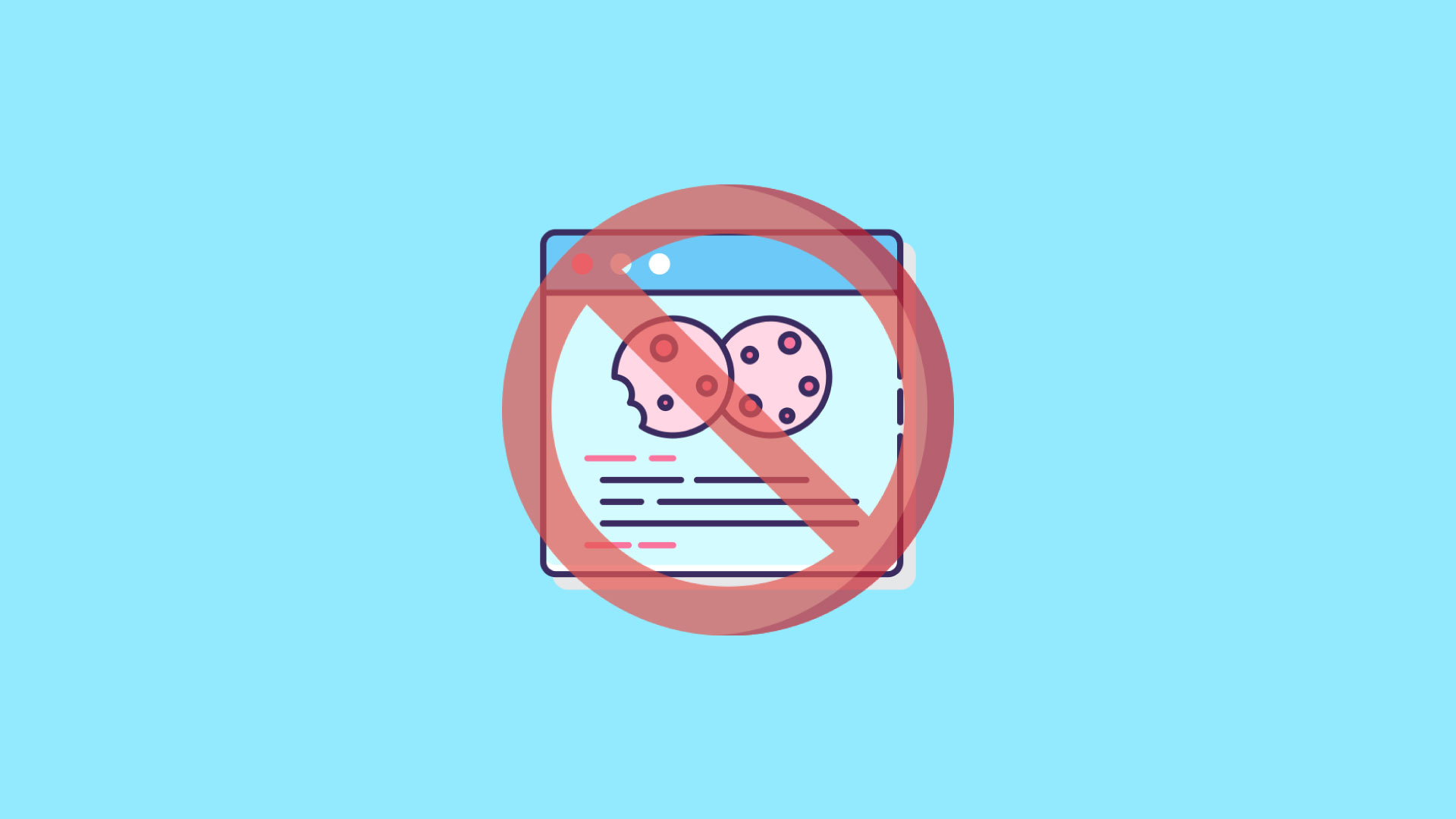 Google Delays the Phasing-Out of Third party Cookies Until 2023

Google posted an updated timeline where they delayed plans to phase out third party cookies in Chrome until 2023, instead of the planned 2022 timeline. However, other browsers such as Firefox and Safari have already implemented some default blocking to remove third party cookies.

Google believes that the data collected through cookies, both historically and on a day-to-day basis, has affected the trust. According to a survey by the Pew Research Center that found 72% of people felt that all of their online activities were tracked by advertisers and tech firms, and 81% felt having this data being stored has more risks than benefits.

On the other side, this blocking of cookies drastically reduces the effect of online targeted advertising. Which results in less ad spends and lower revenue for publishers.

Why Google delays the phasing-out of third party cookies?

Google delays the phasing-out of third party cookies because the ad tech industry can adapt or migrate their services and platforms. Google will start phasing out third party cookies until 2023 and plans to test different cookieless ad methods that are in development i.e. Privacy Sandbox Initiative.

Adapting is a part of the ad tech industry. As a publisher, you must be aware of these changes or work with a Google certified partner, for instance, Mahimeta to manage all of these for you. Mahimeta helps publishers in optimizing their ads and maximizing their ad revenue.