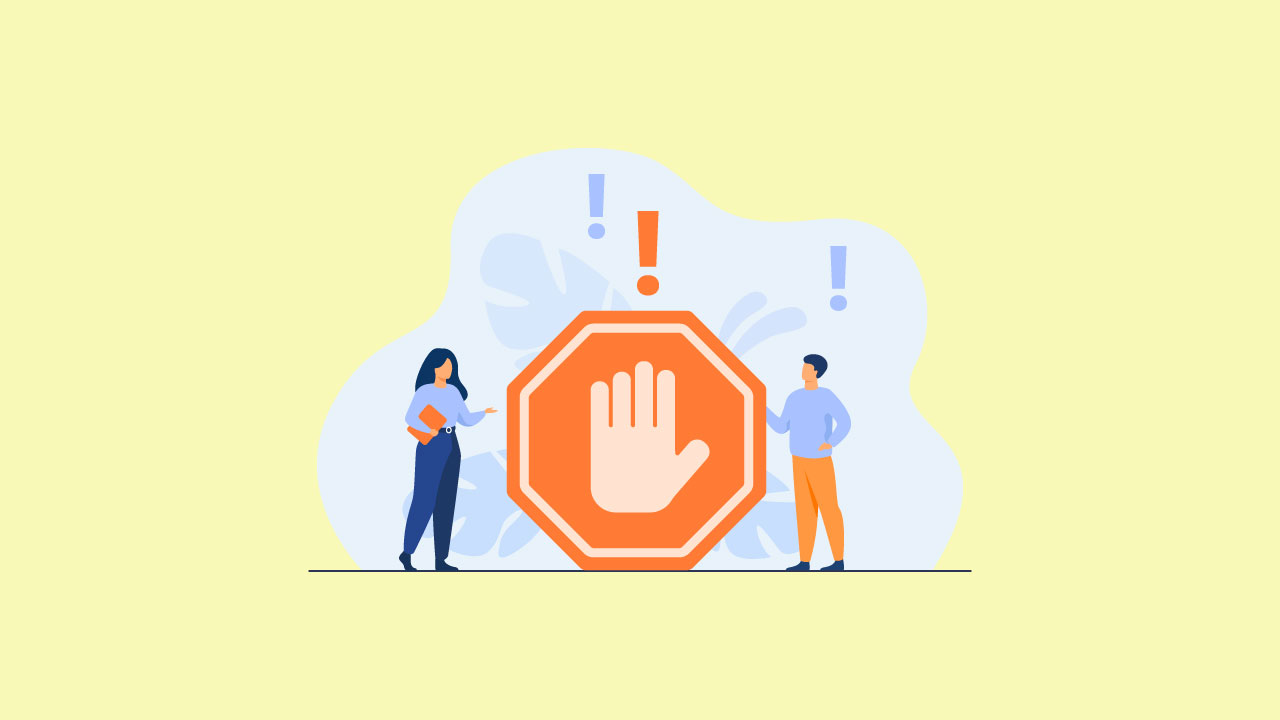 How Publishers Can Save Themselves from AdSense Account Ban?

Home » Blog » How Publishers Can Save Themselves from AdSense Account Ban?

Publishers cannot keep an eye or control all of these violations alone. They must work with a third party, for instance, Mahimeta. Mahimeta provides publishers with real-time filtering before an ad being served. This process can save publishers from getting ban directly by Google. Mahimeta’s most advanced publisher solution detect pre-violation to protect our publishers from getting ban directly. Publishers can monitor their analytics through Statistics > Analytics.

Publishers can keep an eye on their violations that are filter out by our pre-violation system through their analytics.

If you want to know more about our pre-violation system then get in touch with us, we will prevent you from getting a ban from Google AdSense.