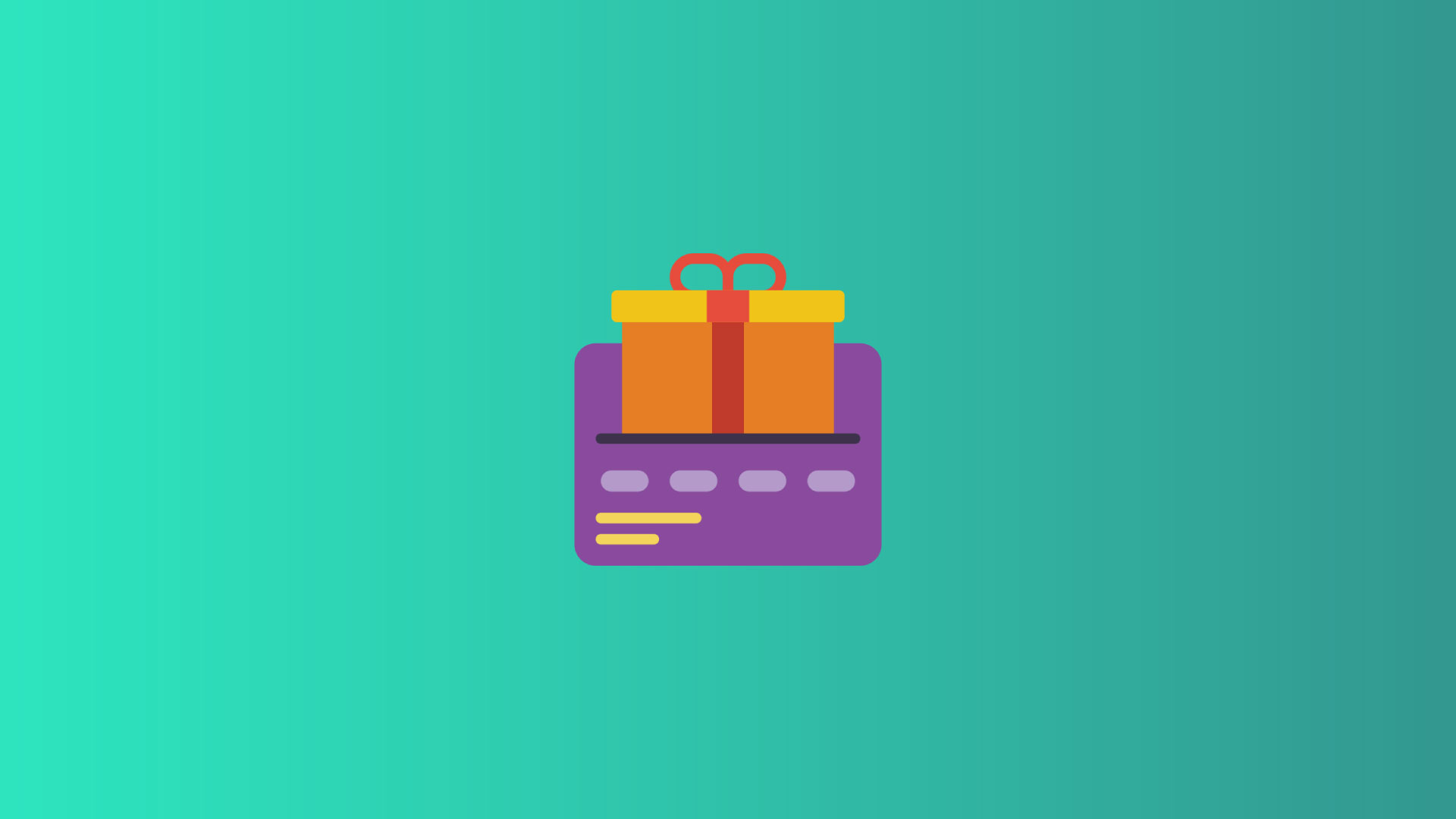 What are Rewarded Ads?

Home » Blog » What are Rewarded Ads?

Rewarded ads are in-app ads that provide users with a reward in exchange for interacting with an ad like watching a video ad, installing an app, or registering for a website. An example is today’s life can an of Spotify which offers users to play 30 mins of enjoying their favorite songs without any interruptions in exchange for watching a few couples of Ads. Another example of rewards that users can unlock by just watching an ad can include virtual coins, extra life, or chances.

With rewarded ads, users have full authority over whether to view and interact with the ad or not. Therefore, users are given the option to decide.

How do rewarded ads work?

Rewarding users for viewing or interacting can lead to account termination. However, Google has some formats which allow users to be rewarded for ads.

There are many benefits to rewarded ads. First and foremost, they are capable distributors to adapt a bigger extent of clients who would rather not go through money. Rewarded ads provide a more optimistic user experience as users can gain more access to items that enables them to continue playing, progressing, or accessing paid items.

Are there any drawbacks?

One of the biggest drawbacks of rewarded ADA is that some of the users only interact with ads to gain an incentive. This type of traffic is generally of low quality and is not that much value to advertisers as users are less engaged.

Are rewarded ads only available on mobile?

Rewarded ads are more used in apps and games, but they are also available on mobile. Different advertisers offer different methods of rewarded ads through Google which are only available in-app.