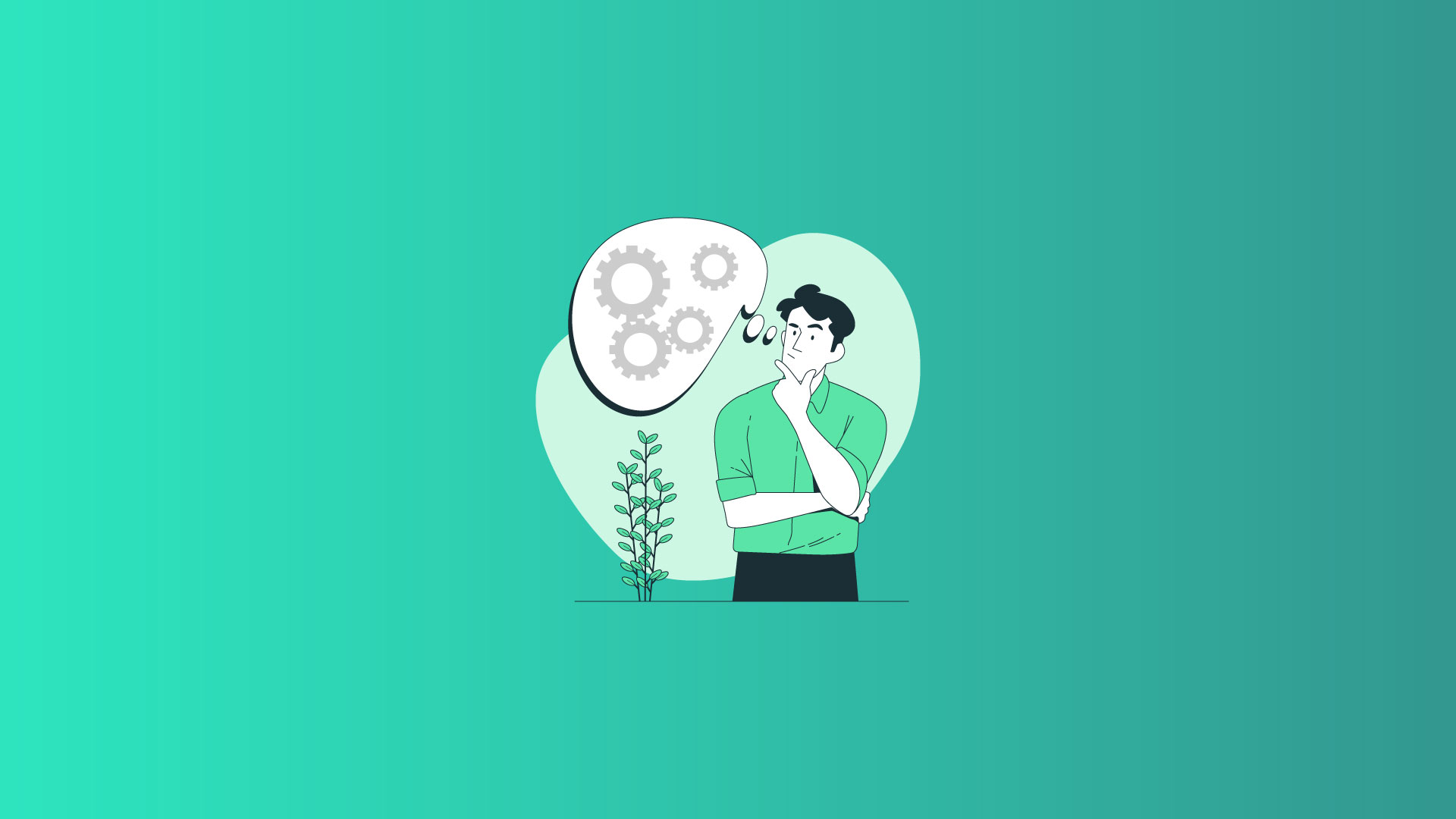 WHAT SHOULD YOU DO IF AN AD NETWORK DOES NOT PAY YOU?

By tahablogger December 9, 2022 No Comments

Home » Blog » WHAT SHOULD YOU DO IF AN AD NETWORK DOES NOT PAY YOU?

It is very annoying and stressful when this happens and obviously, it is nightmare for publishers.  You set everything up, sign the agreement, and then your revenues are due because the ad network suddenly doesn’t respond to you. Even when you try contacting them by email or reaching out to other representatives but still you get no response.

It has happened to many publishers all around the world where the network they signed with bailed on them. Sometimes many published even lose out on thousands of dollars they could have earned with a different ad network partner.

If they do not pay you? You have a few options to try out:

You can put some practices as well

* Draft up an IO agreement to give you some degree of safety. Your IO contract may be the lifesaver you’ll need.

*             If a client misses one payment then immediately stop working with them and inform them their work has been ceased, and you do not want to continue working for them.

*                            When the client refuses to pay then send them invoices and keep reminding them on a weekly basis until they pay you as they promised. But Making aggressive statements or acting badly such as insulting or cursing is highly unprofessional. Such behavior would jeopardize your relationship with the client in the long run and they will no longer want to work with you. So be polite and professional.

For more information don’t forget to sign in on mahimeta.com.